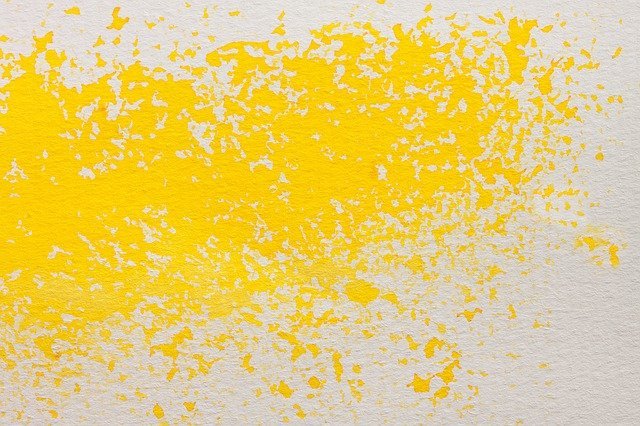 Overdose deaths involving the herbal supplement kratom are more common than previously reported, according to U.S. health officials. A government report released Thursday said kratom was a cause in 91 overdose deaths in 27 states. Officials previously said they knew of 44 nationally.

The Centers for Disease Control and Prevention reported the numbers after combing through death certificates and toxicology reports from an 18-month period.

Most who died had also taken heroin, fentanyl or other drugs. But kratom was the only substance detected in seven of the deaths.

Kratom comes from a plant native to Southeast Asia. It is sold in capsules and powders with claims that it helps ease pain, anxiety and drug dependence. But kratom is not regulated by the FDA and health officials have expressed concerns about its safety.

Officials have said it causes euphoric effects like the opioid drugs behind the current nationwide overdose epidemic.

Research recently revealed a dramatic increase in the number of calls to U.S. poison control centers regarding the herbal supplement. A study published this year in the journal Clinical Toxicology found that calls about kratom spiked from 13 calls in 2011 to 682 two years ago, CBS News’ Ashley Welch reported.

“Kratom use has been associated with a variety of serious medical outcomes, from seizures and coma in adults to severe withdrawal syndrome in newborns,” Henry Spiller, co-author of the study and director of the Central Ohio Poison Center at Nationwide Children’s Hospital, said in a statement in February.

“Individuals who choose to use kratom need to be aware of the potential risks,” he said. “Just because it is currently classified as an herbal supplement does not mean it is regulated or that it is safe.”

What to Know About Heavy Metals in Kratom Products – Healthline