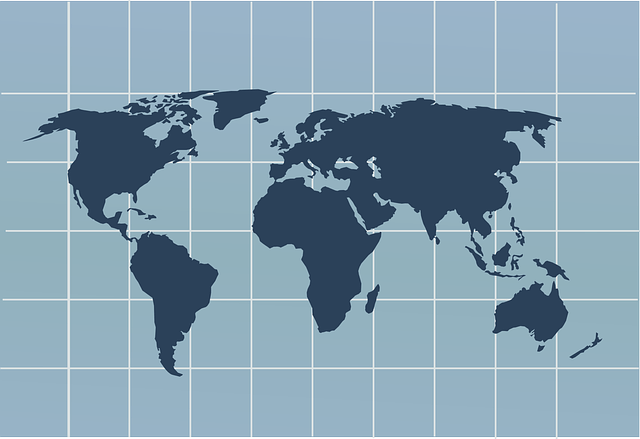 A former Takhiantia councilman has traded in politics for kratom now that the once illegal plant has been decriminalized.

He said that after the government officially allowed kratom cultivation in August, he seriously studied the plant and tried to cultivate kratom for commercial sales to generate income for his family.

Chachanlapol said that he began planting kratom six months ago by buying Red Vein kratom seeds from Surat Thani at 10,000 baht a kilogram. A kilogram of kratom seeds can grow 1 million plants.

Chachanlapol shows off his Red Vein kratom seeds which he bought from Surat Thani, saying one kilogram of kratom seeds can grow 1 million plants.